"Through the impact of the ocean air, a stay at the site greatly increases the red blood cells and the hemoglobin levels of the blood, and through the strong light effect, a rise in life energy, which expresses itself in well-being and joy of life" - Furusund is described in a brochure from 1912 But the island's history, like the history of our inn, begins earlier than that.

The island of Furusund has given the popular passage its name (Furusunds leden). The passage has been used for centuries by seafarers to head east, and is still used by Finnish ferries and the largest cruise ships on their voyages to Åland, Helsinki, Tallinn and St. Petersburg. The island is located at the place where the fairway goes through a narrow passage, which means that Furusund is visible at miles away from both the north and the south. 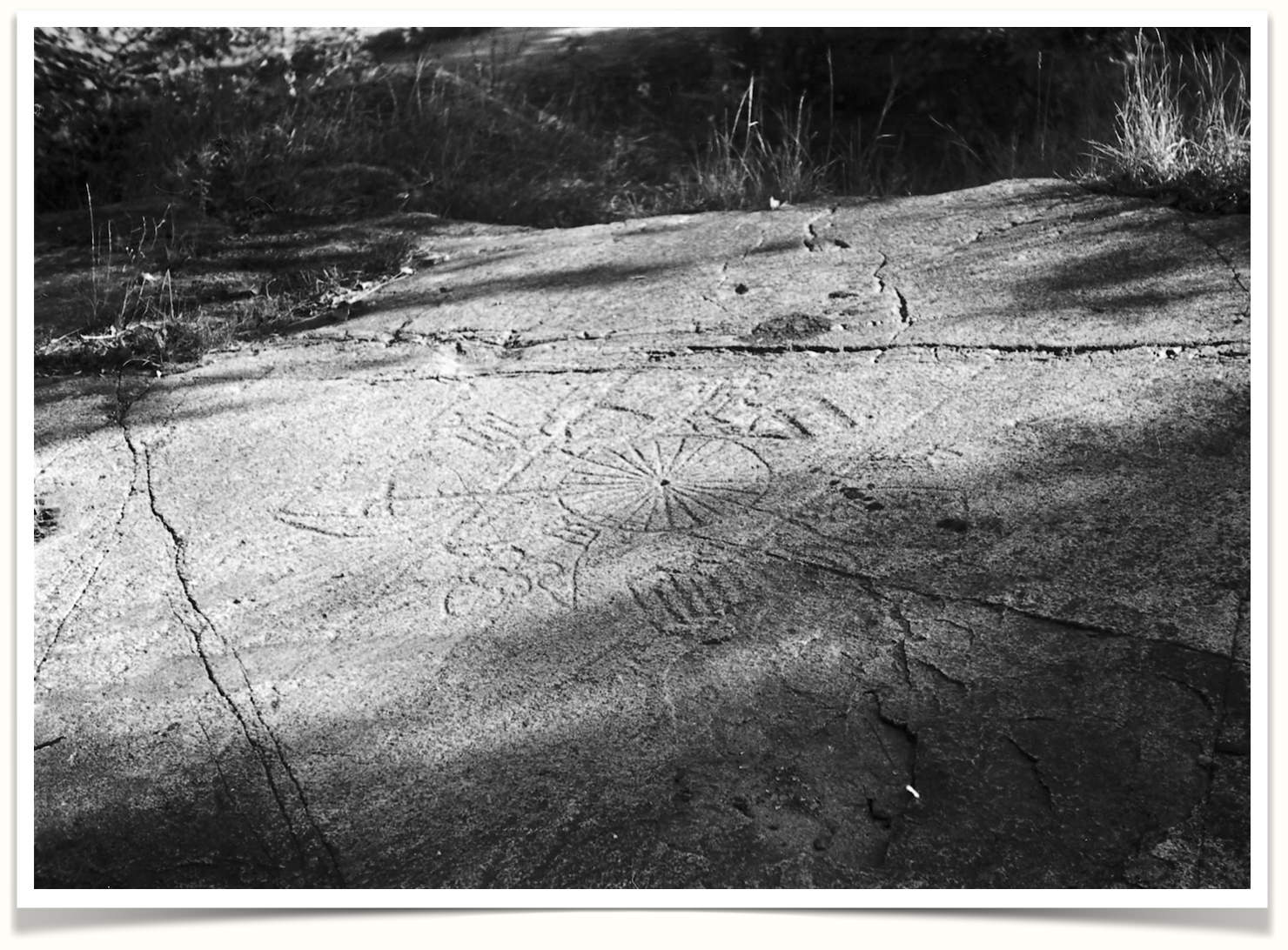 "The Compass rose"How long the island has been inhabited is unclear, but the Furusundsleden is mentioned for the first time in writing in the 13th century. In 1465, union King Kristian and his army anchored in Furusund on his way to Finland. As a memory of the event, they carved a compass rose in to the mountain, which is still visible today.

In the latter half of the 18th century, Gustav III needed money to finance the war against Russia, which took place between 1788 and 1790. The king then makes one of the country's largest distilleries at Furusund. 7000 barrels of grain per year become brandy.

However, peace with Russia will be short-lived, and after Sweden's defeat and loss of Finland in 1809, the need to have a functioning customs chamber along the way becomes apparent. In 1811, a customs station with arrest was constructed at Furusund. The house that was constructed is building that we today call Furusund's Värdshus. In the customs station, at that time, 15 customs officers with families, an inspector, 12 caretakers and 2 rowers lived in the custom station.

During the 19th century, Furusund became known both in Sweden and abroad as a bath and spa resort. This is very much thanks to the royal jeweler Christian Hammer (1818-1905) who buys the island in 1882 and transforms it into a summer paradise, which with its bath houses, picturesque villas and beautiful walks attracted aristocrat, royalty, artists and writers. Among the latter are August Strindberg, Anders Zorn and Carl Larsson. 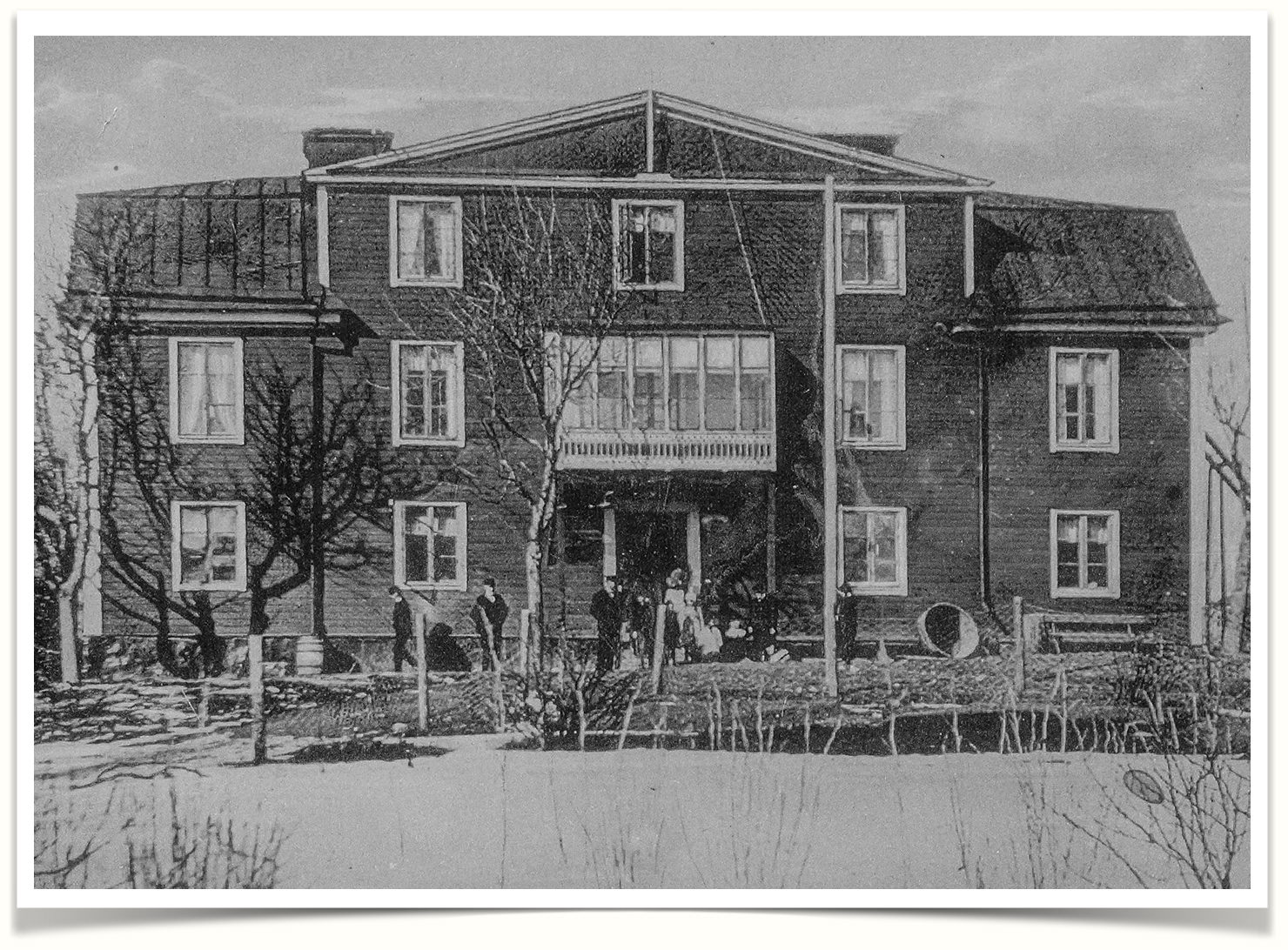 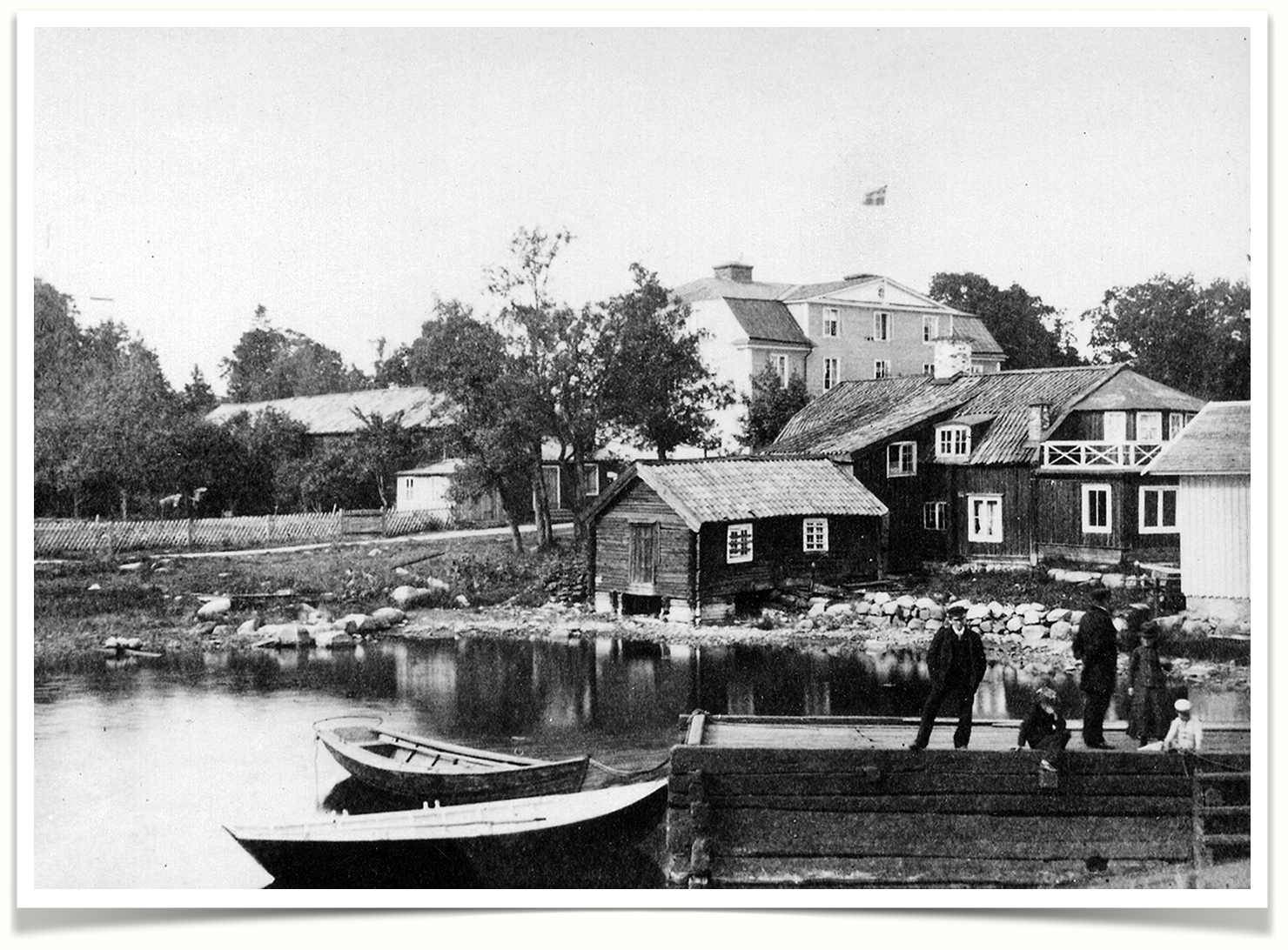 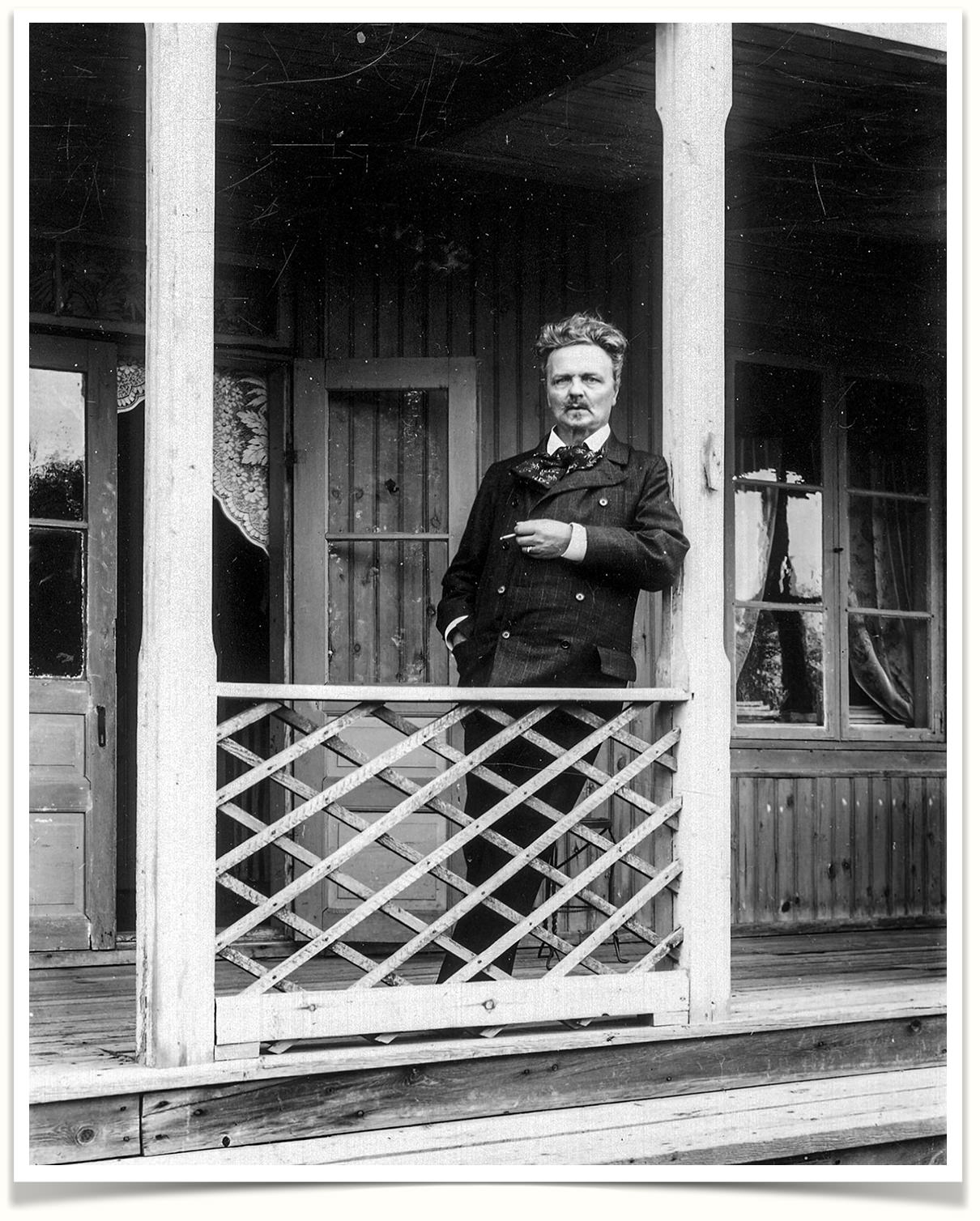 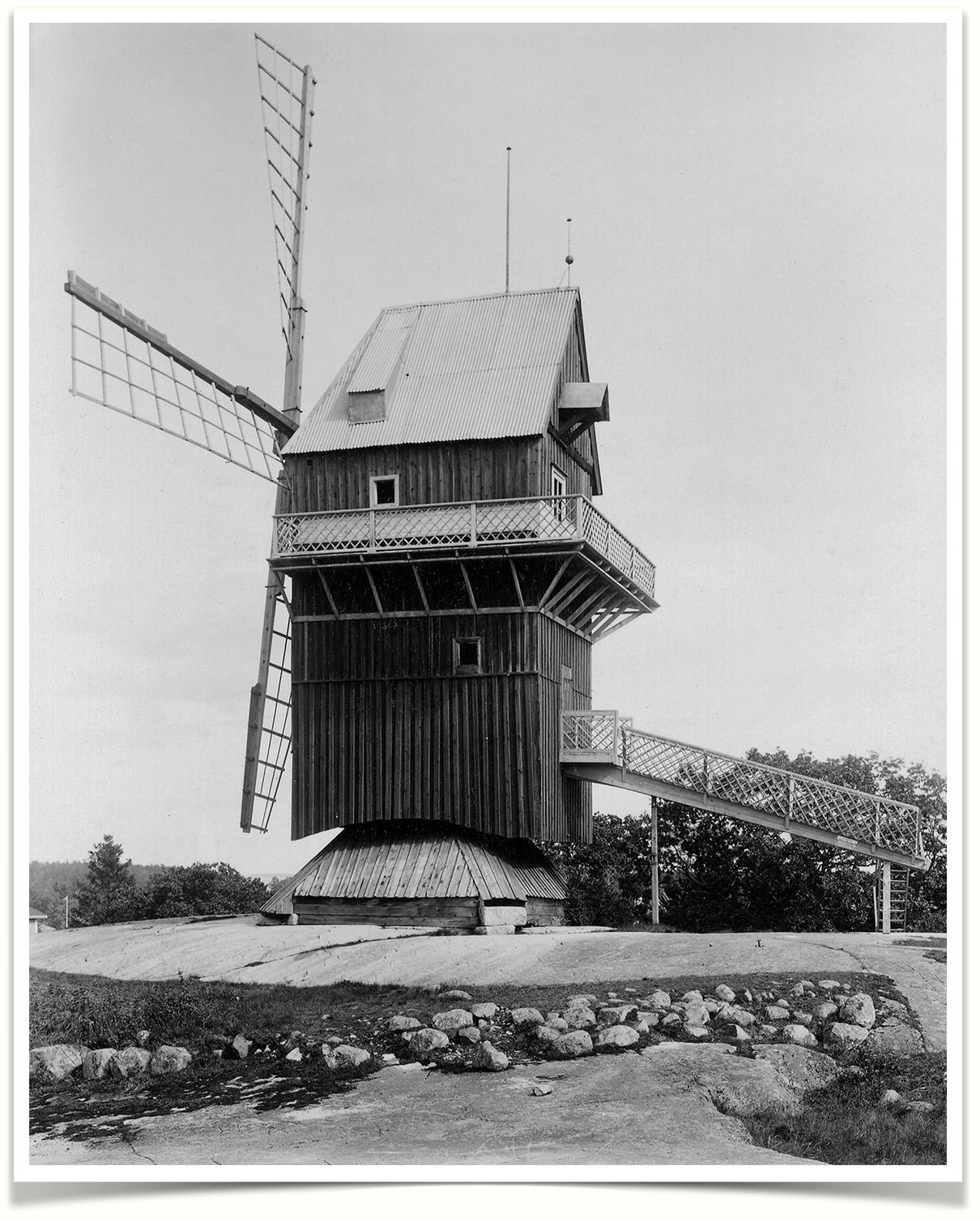 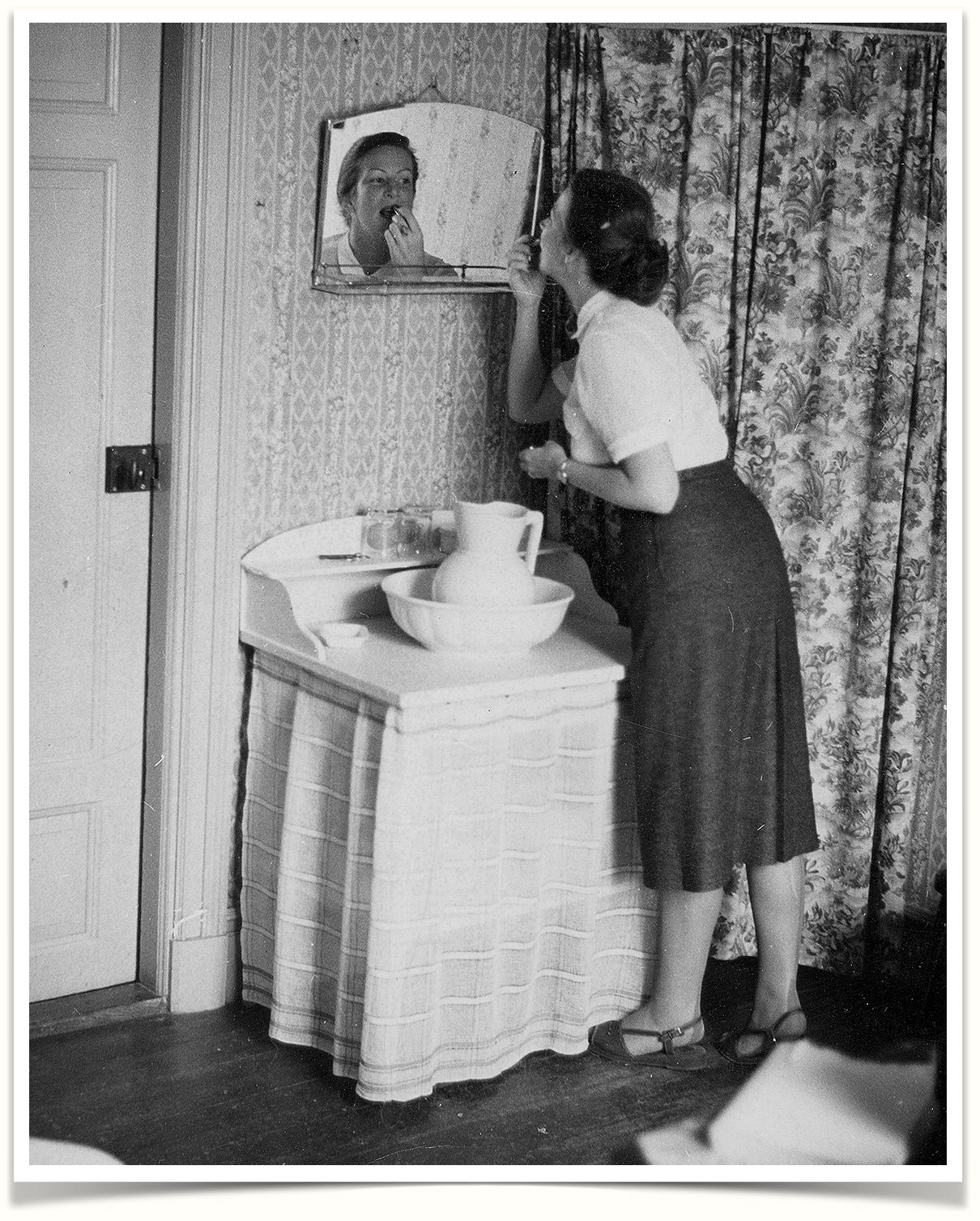